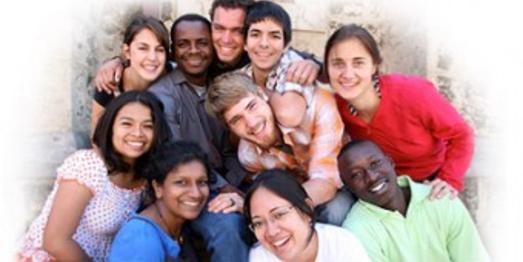 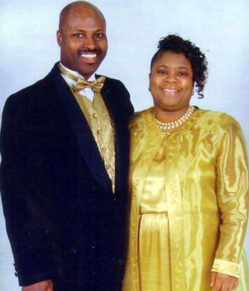 Pastor Richard Williams Jr has been saved and serving the Lord for more than thirty four years. He has been preaching over thirty years and has over ten years of pastoral experience. He attributes his sccess to God through faith, favor, and trust in Jesus Christ. He is a former native of Monroe, Louisiana. He is a proud retiree of the United States Army,serving more than 29 years of  honrable service. He resides in Hinesville, Georgia with hs wife of thirty two years, Julie Dawley Williams. They have three sons, Daniel, Richard III, and Justin all of which have served in the Armed Service.

Pastor Williams is a founder and establisher of churches. He is the founder of Greater Faith C.O.G.I.C (Monroe, LA), Abundant Life Fellowship C.O.G.I.C (Walthourville, GA), and Rhema Christian Fellowship C.O.G.I.C. His leadership led the church in the purchase of it's current sanctuary in Pembroke, Georgia, just outside Fort Stewart, GA Army installation. Pastor Williams is well-known and respected throughout the brotherhood. He serves as a leader in the Northern Georgia Second Ecclesiastical Jurisdiction C.O.G.I.C under the Honorable Bishop Mark Walden and in the Millen District under Administrative Assistant Superintendent Kenneth Thomas He further serves his community through the Liberty County United Ministerial Alliance.

Pastor Williams is a well-rounded leader and believes in education. He has attended religious studies with the Charles Harrison Mason seminary, attained a Master of Arts degree in Leadership Management & Human Resources Management from Webster University, and a Bachelors of Science degree in General Studies from Columbia College.

Pastor Williams is being used by God to preach and teach messages that transcends denominational and cultural barriers. His endeavor is to preach Christ to the Kingdom of God. His allegiance is to support the work of Christ through promoting Jesus Christ and Christianity in spectrums of society and throughout the world.